Having plantation shutters installed in your home can be considered as one of the best ways to increase your home’s appeal. Plantation shutters are not only attractive but are durable and long lasting, without losing their appeal and quality. If you have been contemplating on getting yourself some plantation shutters but wondering if it would be a wise decision, here are some reasons that could convince you.

One thing that’s desirable about plantation shutters is they are durable. Normally, when a cover such as curtains are attached on a window, it suffers damage due to the sun’s rays. With plantation shutters however, the story is different because the material used in creating them is strong, durable and won’t lose its color. Unlike curtains, investing in plantation shutters can be classified as a one-time investment that will last you a lifetime. Instead of having to buy new curtains every now and then, you can just have plantation shutters installed and forget about replacement.

With the constant demand for time, sometimes you don’t have space in your schedule to wash curtains. Stop wasting time and save loads of it instead by installing plantation shutters. Cleaning plantation shutters is really easy, all you need to have is a damp cloth that you can use to wipe over the blades, something that will take less than 10 minutes at most. What this also means is that you will save a lot of money in the long run.

One thing most people love about plantation shutters is they give you choices. There are a lot of styles you can choose from as compared to when you are using ordinary drapes and curtains. Apart from that, plantation shutters can also be custom designed  according to your preferences. If you’d like to cover whole windows, you can get them designed to do just that.

Another awesome thing about plantation shutters is that they enhance the overall appearance of your house. This is because they only cover the immediate window, not  the extra space around it. Apart from that, plantation shutters such as bi-fold shutters will go a long way in introducing what may be referred to as a touch of elegance in your home. For example, there are many entrances in your house that are too insignificant to require a door. Instead of going old school and using curtains to cover them, why not try plantation shutters instead? You would be going the long term route because the shutters are durable while introducing a flair of sophistication into your home.

Of course, there are a lot of other reasons to get plantation shutters installed in your home but nevertheless, these are enough to get you kick-started. If you are looking for a reliable company to work with to install your shutters, then consider working with us at Empire Window Furnishings. 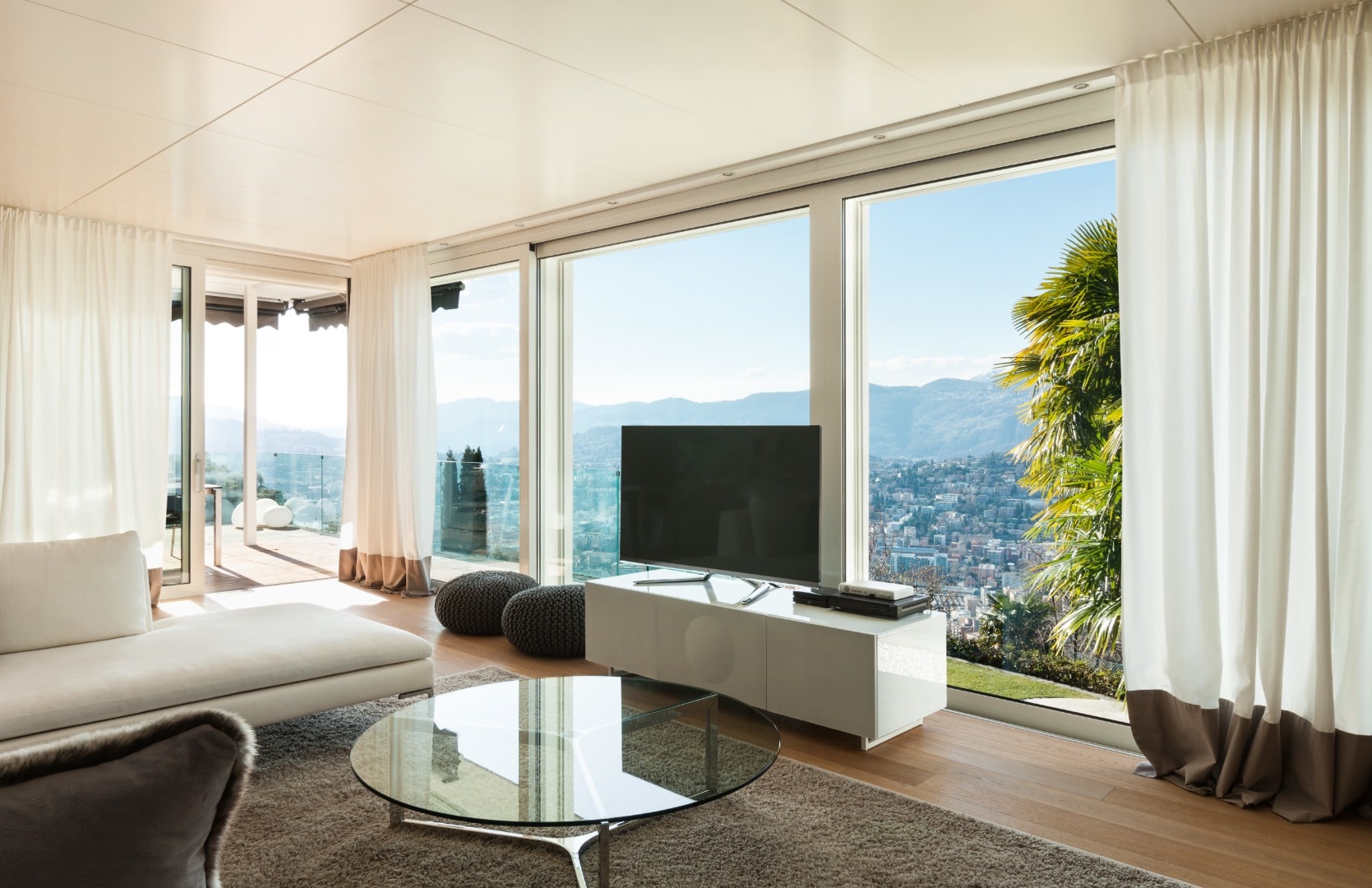